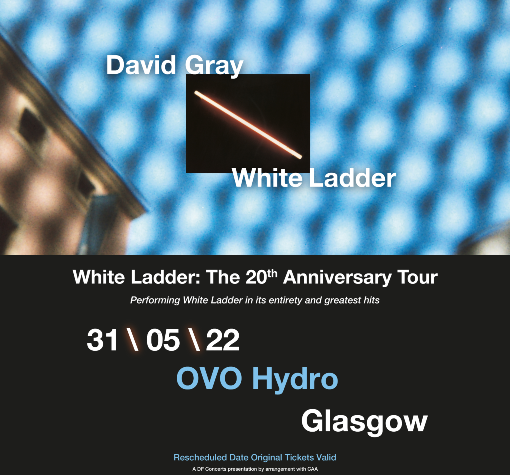 David Gray has commenced the 20th Anniversary tour commemorating the release of his breakthrough 'White Ladder' album. The album was originally self-released on his own label in 1998, but wasn’t the massive success it would become until a reissue in May of 2000.

The album was written and recorded by David Gray on a minimal budget in the bedroom of a tiny terraced house in Stoke Newington. He experimented with drum machines and electronic elements, creating a blend of folktronica that has become a familiar part of the musical landscape, aided by drummer Craig McClune and engineer Lestyn Polson.

White Ladder eventually spent 3 years in the UK top 100, went on to sell over 7 million copies worldwide, and remains in the top 30 best-selling British albums of all time.

To celebrate his 20th Anniversary show at the OVO Hydro on the 31st May, we’re bringing you some noughties nostalgia as we reminisce about some key moments of the year 2000, when White Ladder was released. Let’s take a look at how much the world has changed from the beginning of the iconic noughties decade. 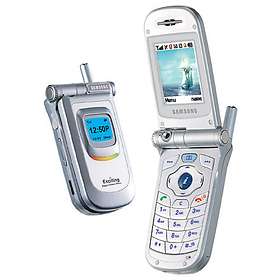 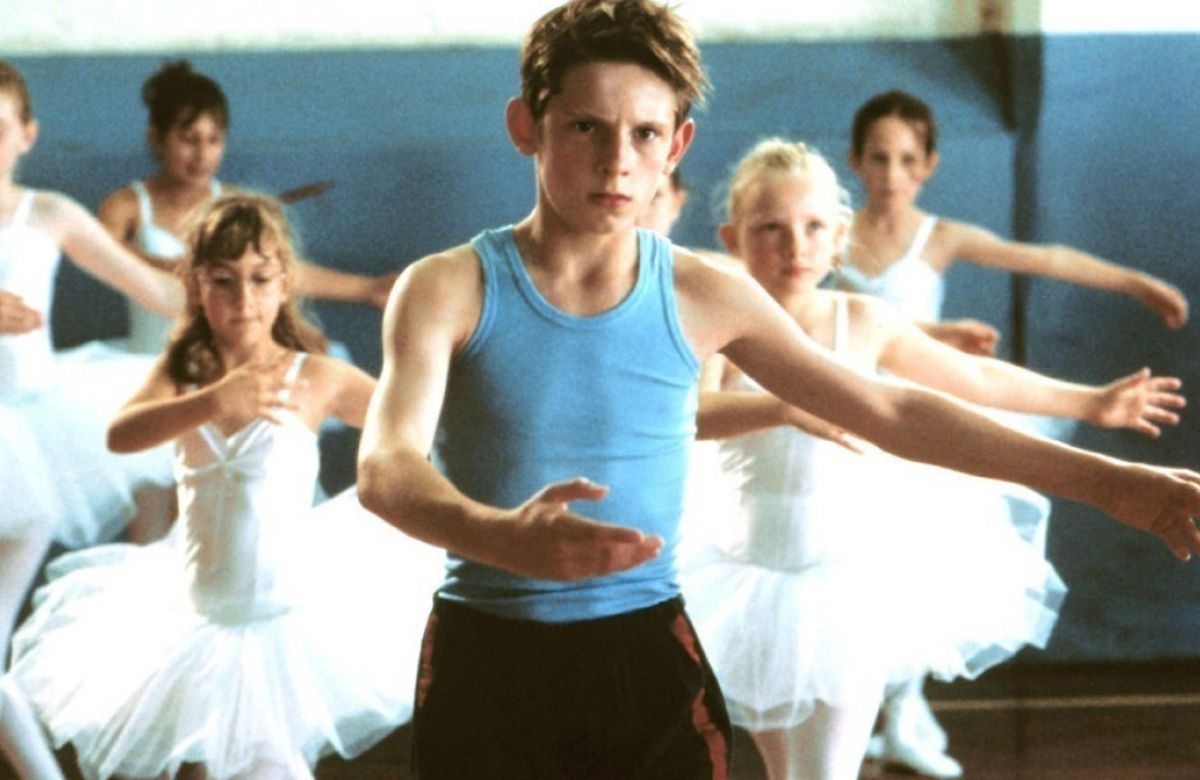 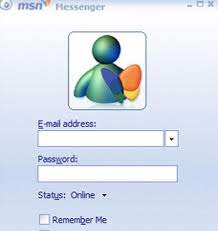