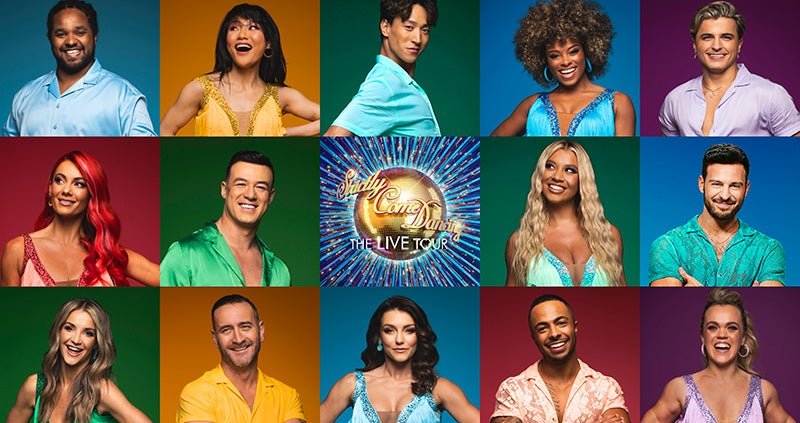 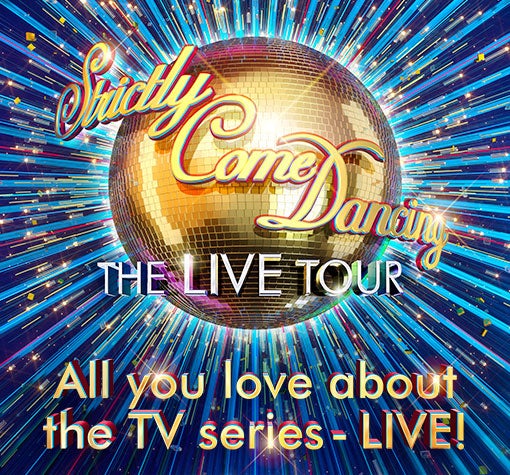 The full line-up of celebrities and professional dancers for next year’s hotly anticipated Strictly Come Dancing Live Tour are announced today. TV and radio presenter Fleur East dancing with Vito Coppola, and TV presenter Helen Skelton dancing with tour partner Kai Widdrington complete the list of seven sensational stars who will foxtrot across the UK for 32 sparkle-filled shows kicking off in January 2023.  They will join Will Mellor and Nancy Xu, Molly Rainford and Carlos Gu, Ellie Simmonds and Nikita Kuzmin, Tyler West and Dianne Buswell, and this year’s Strictly champions Hamza Yassin and Jowita Przystal.

Speaking about the upcoming tour, Fleur East said: “As a huge Strictly fan, being part of the TV competition has been an unbelievable experience and I’m absolutely over the moon to have the chance to get back into those fabulous sequinned outfits for the live tour next year!”

Helen Skelton said: “Strictly has been the adventure of a lifetime and I'm so happy that it will continue next year on the live tour. I’m really looking forward to seeing the fans across the country and performing my favourite dances from the series. I can't wait!"

The couples will be joined on tour by six magnificent professional dancers - Amy Dowden, Neil Jones, Robbie Kmetoni, Jake Leigh, Luba Mushtuk and Michelle Tsiakkas - bringing with them even more glitz and glamour to this supersized live show.

And not forgetting the FAB-U-LOUS Strictly TV judges Shirley Ballas, Craig Revel Horwood and Anton Du Beke – who is part of the tour for the first time – with the sensational Janette Manrara as host.

Opening at the Utilita Arena Birmingham on 20 January, the scintillating live show will then waltz around the UK to some of the biggest entertainment venues: Nottingham’s Motorpoint Arena, Leeds’ First Direct Arena, the AO Arena Manchester, Sheffield’s Utilita Arena, Newcastle’s Utilita Arena, London’s O2 Arena, the SSE Arena Belfast, before culminating at the OVO Hydro in Glasgow on 12 February.

Audiences around the UK can experience everything they love about the TV show live on stage, getting the chance to not only watch the spectacular stars in action as they perform roof-raising routines, but also the power to decide who wins the Glitterball Trophy at the end of each show. The tour judges will provide their invaluable wisdom, advice and scores at each performance, but the audience vote via text for their favourite couple, and it is ultimately their votes which decide who wins!

Each performance of the tour will host a British Sign Language interpreter, who will be displayed on two very large screens either side of the stage so that attendees can book tickets and sit almost anywhere in the arena to enjoy the experience with family and friends.

We want you to have a great time and are doing all we can to keep you safe.

Here’s what you need to know when attending an event: