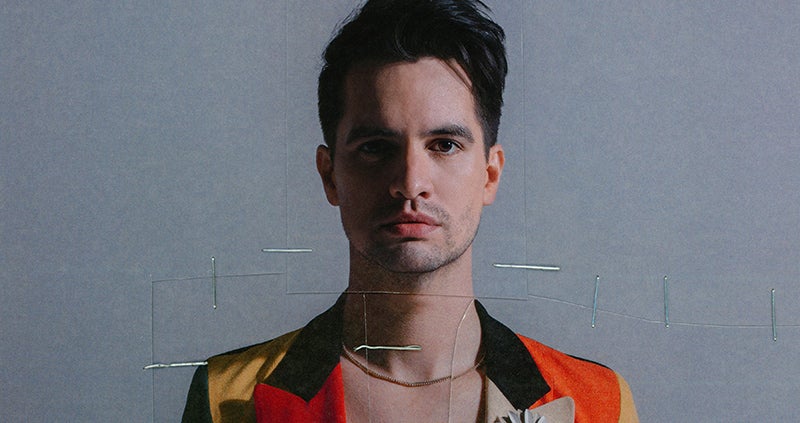 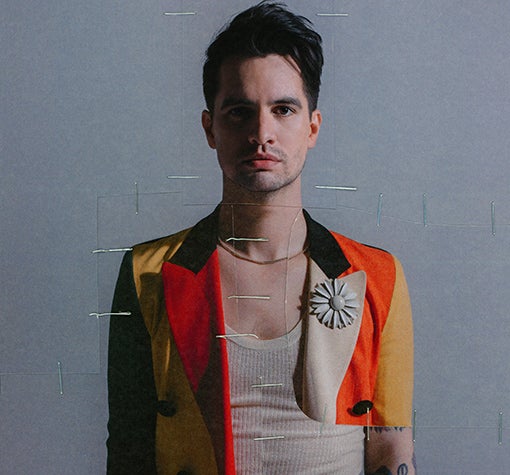 Panic! At The Disco

Grammy-nominated and multi-platinum band, Panic! At The Disco have announced their seventh studio album, VIVA LAS VENGEANCE, due August 19th. The upbeat, driving, anthemic title track, out now, kicks off the new era of Panic! At The Disco. The video, directed by frequent Panic collaborator Brendan Walter (“High Hopes”), is out now.

VIVA LAS VENGEANCE shows a change in process for frontman/songwriter Brendon Urie, having cut everything live to tape in Los Angeles alongside his friends and production partners, Jake Sinclair and Mike Viola.  The cinematic musical journey is about the fine line between taking advantage of your youth, seizing the day and burning out. The songs take an introspective look into his relationship with his decade plus career including growing up in Las Vegas, love, and fame.

“Viva Las Vengeance is a look back at who I was 17 years ago and who I am now with the fondness I didn't have before. I didn’t realize I was making an album and there was something about the tape machine that kept me honest.” - Brendon Urie

VIVA LAS VENGEANCE marks the first new music from Panic! At The Disco since the 2018 release of their #1 album, RIAA certified platinum-selling Pray For The Wicked, highlighted by the 5x-platinum smash hit “High Hopes” which simultaneously hit #1 across three different radio formats and broke the Billboard record for most weeks atop the Hot Rock Songs Chart! The hit song was nominated for Top Rock Song at the Billboard Music Awards as well as Favorite Pop Rock Song at the AMAs. The album also featured platinum smashes “Hey Look Ma, I Made It,” and “Say Amen (Saturday Night)”. The band’s 2019 sold-out Pray for the Wicked arena world tour sold over 1 million tickets and received critical praise including, “[Urie’s] got the charisma, musical talent and stamina to be one of music’s longest-lasting leading men,” (Variety), “Brendon Urie embodies on-stage theatrics like few other frontmen,” (SF Weekly), and “From dancing fire to a flying piano, Panic! At The Disco puts on a wild show” (Milwaukee Journal Sentinel).