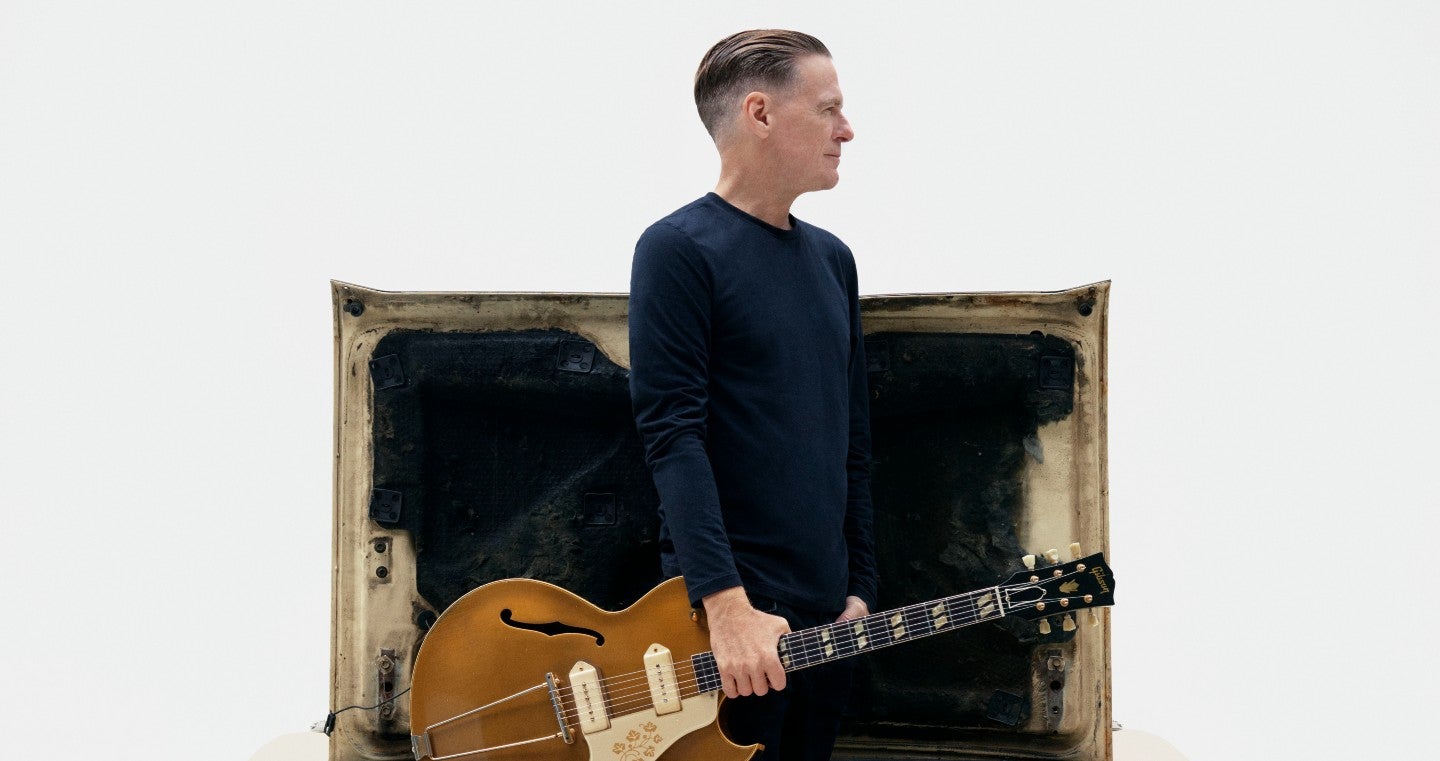 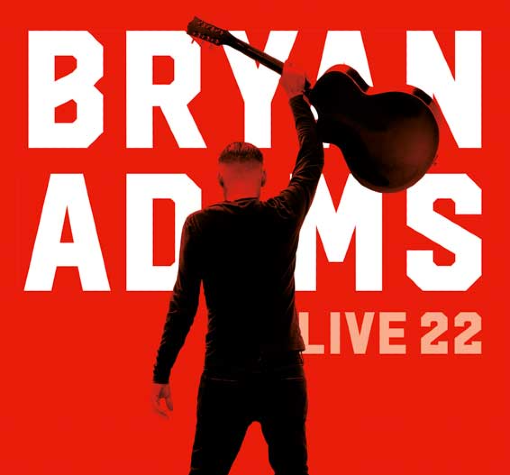 Platinum selling and Grammy Award winning musician Bryan Adams will return to the UK in summer 2022 with a headline tour. Kicking off in May 2022, twelve new tour dates will see Bryan Adams visit arenas across the UK.

Widely considered one of the most iconic rock musicians in the world, Adams has countless accolades and awards and has sold more than 65 million albums worldwide.  The tour is in support of his 15th studio album set for release in March 2022, aptly titled So Happy It Hurts.